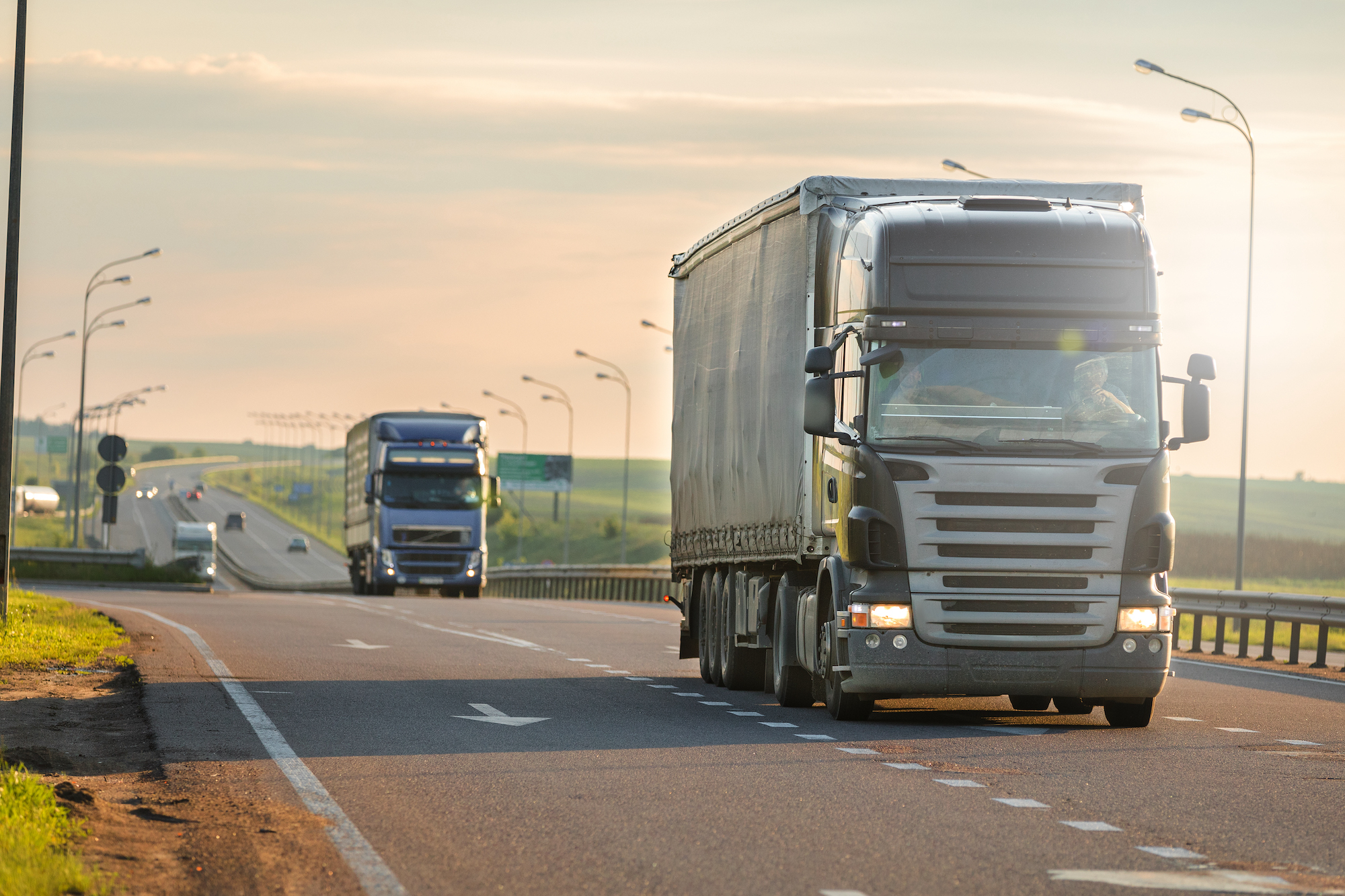 Lorry drivers across the UK are planning a nationwide ‘stay at home’ day later this month, in response to low pay and working terms.

The strike, which is currently planned for 23rd August, has gained the interest of around 3,000 HGV drivers. However, if a strike of this magnitude takes place, there are huge concerns over the effect this would have on the shipping industry, as it would further amplify food shortages and debilitate already fragile supply chains.

The Road Haulage Association (RHA) has urged drivers against taking strike action, stating it would “make a bad situation worse” and will severely disrupt supply chains.

The strike is in response to working conditions, designed to aggravate the current lorry-driver shortage, which just last month led to widespread stock shortages and further supply chain chaos.

Hauliers have been battling what has been called the “ping-demic,’ after an influx of drivers were alerted by the UK government’s track and trace app to self-isolate, forcing 90,000 drivers across the UK to stay at home. Road transport struggled to cope with this period of the pandemic causing delays in essential deliveries to shops and petrol stations.

Even after 10,000 drivers became exempt from isolation, it hasn’t been enough to offset the impact that the “ping-demic” has caused.

On the strike, lorry driver Mark Schubert, said: “For far too many years we have been ignored exploited and taken for granted. We are trying to send a message that drivers are thoroughly fed up with the way they are treated by employers.”

Kate Gibbs of the RHA said “A supply chain that runs like clockwork only requires the tiniest thing to throw it out completely. If you think things are bad now, [this will] just make things so much worse.”

Welcome to your white paper!
DOWNLOAD NOW
UK lorry drivers plan nationwide strike that could cause major impact on supply chains
Oops! Something went wrong while submitting the form.
SHARE 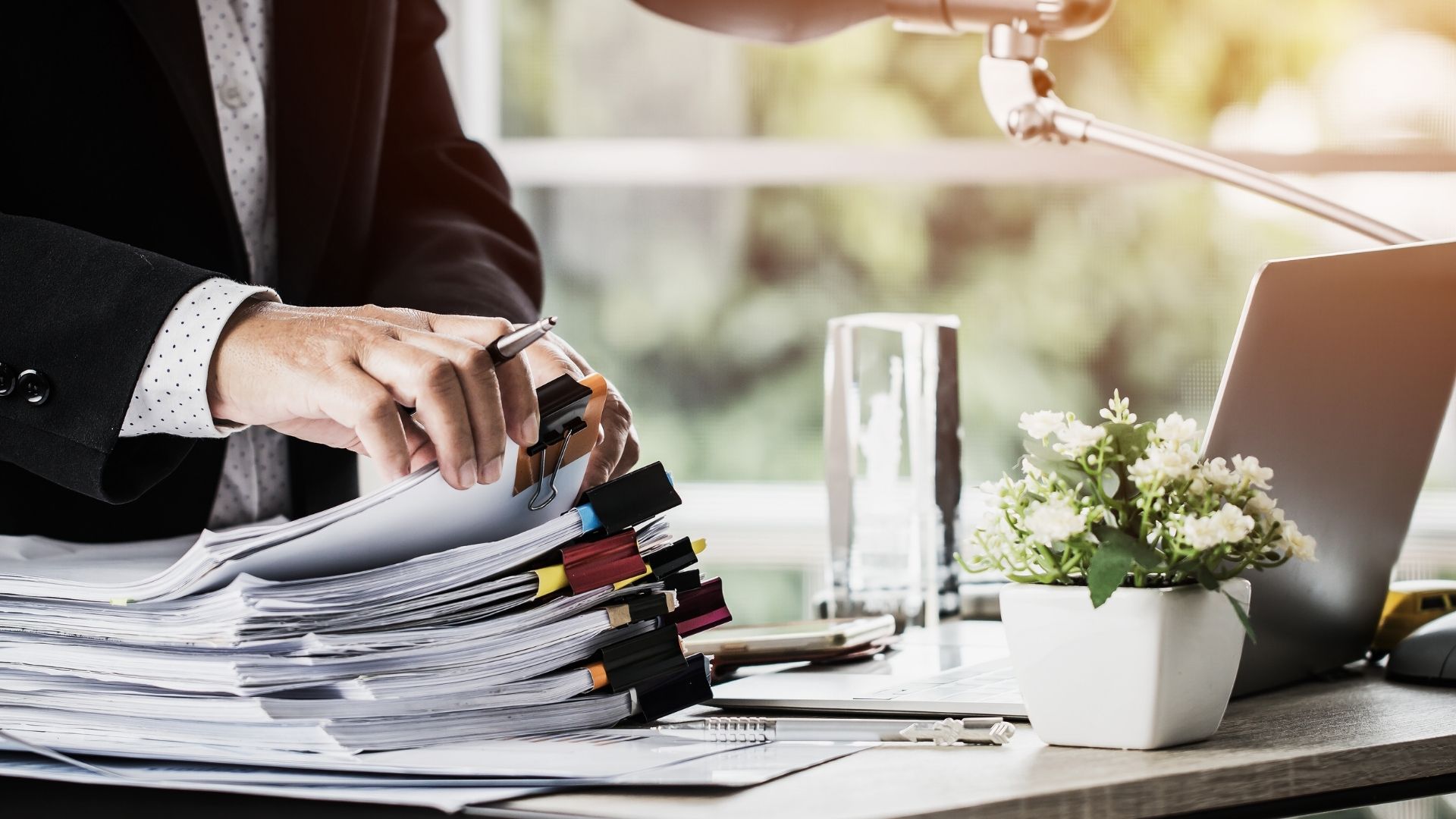 Customs
September 14, 2021
New timetable for controls on importing animal products from the EU into Great Britain
Following the recent Government announcement, we are sharing further information and guidance on what this could mean for your businesses. 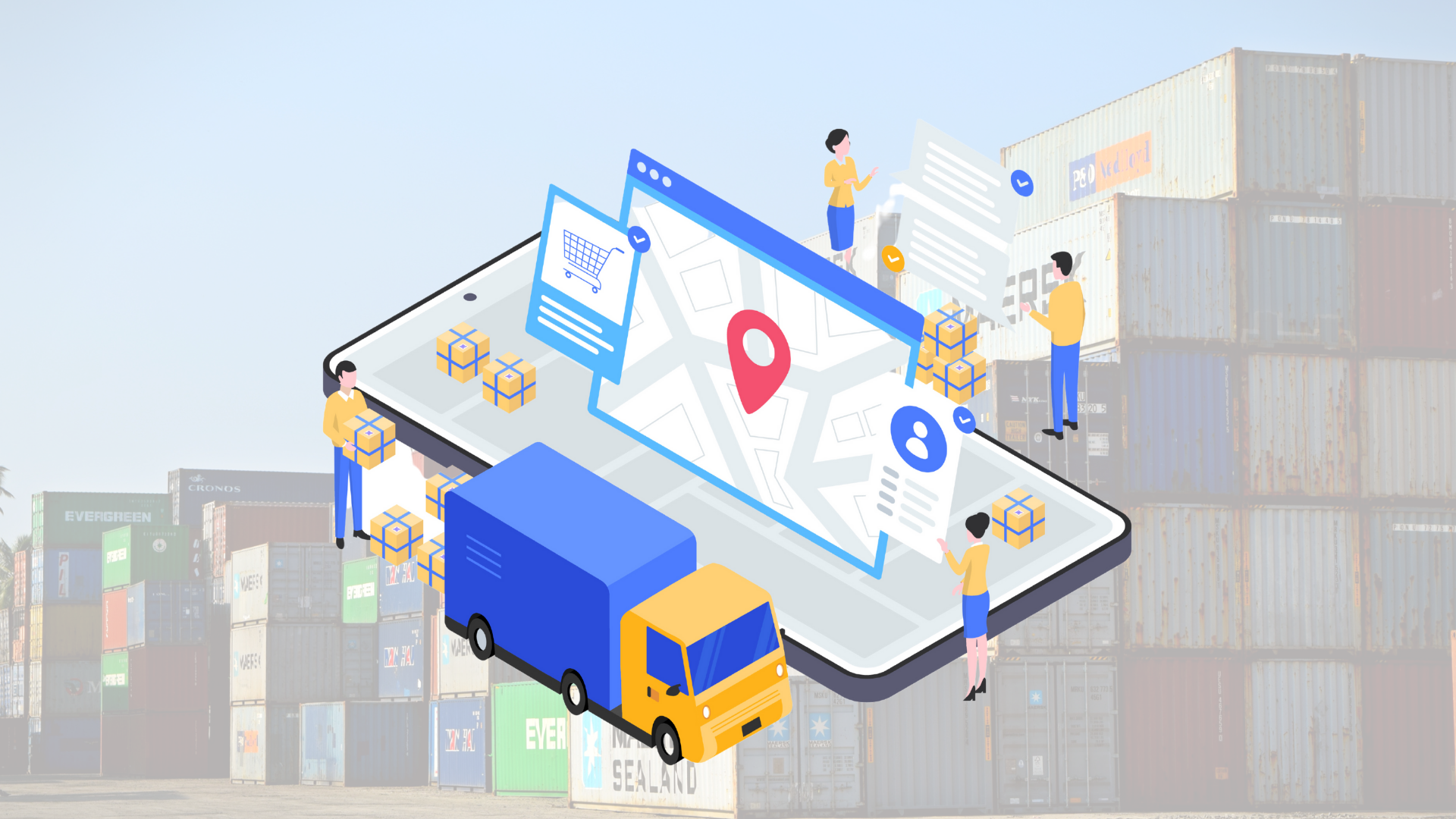 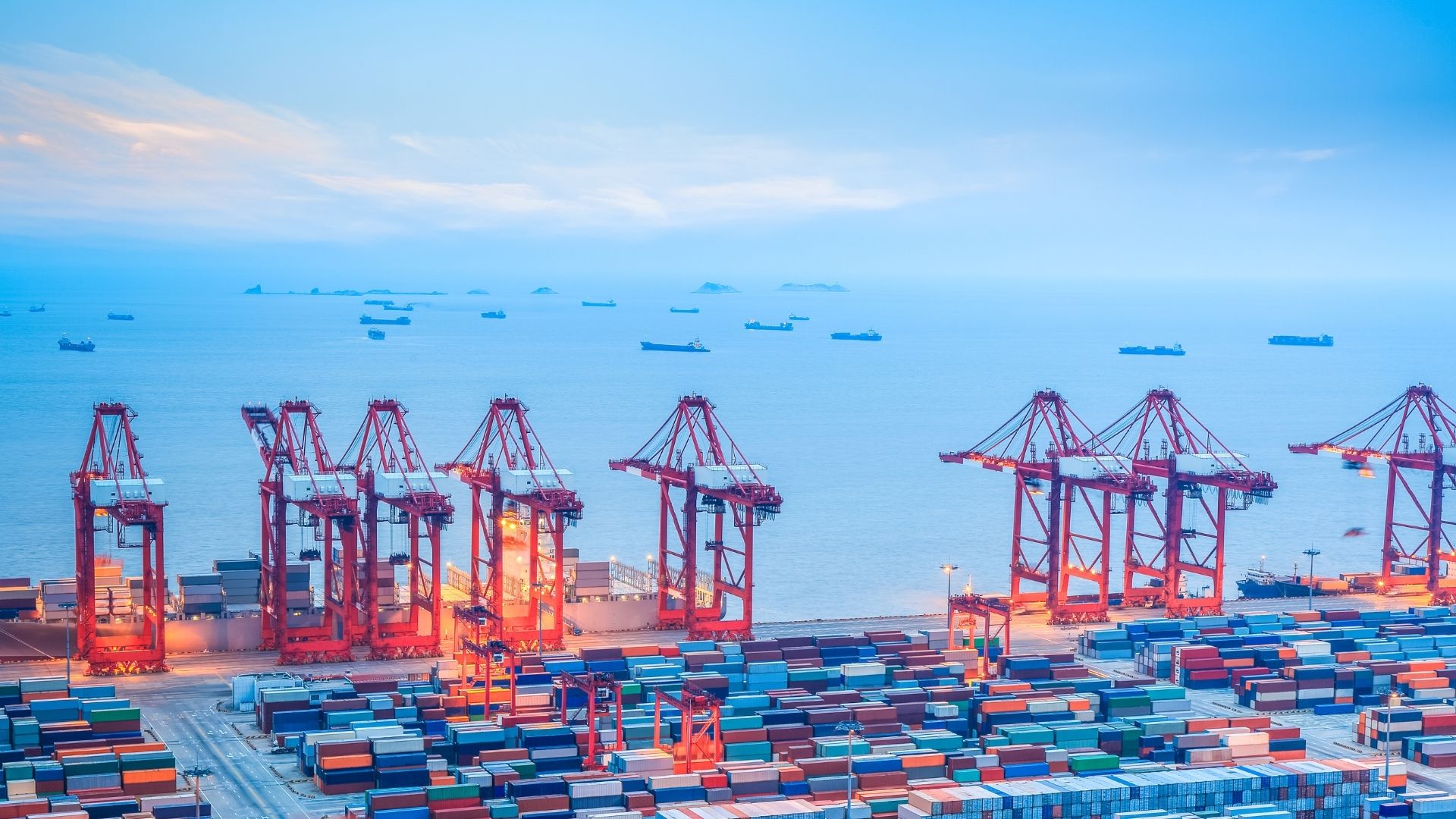